On May 15, we began a poll on our website that asked the question:

“If you had to choose a funding method(s) to save King County Metro service only inside of the city, which do you prefer?”

The poll was located here: http://www.westseattletc.org/metro-funding-poll-may-2014

This was done in response to the recent media coverage of Mayor Ed Murray’s proposal to use only car tab fees and a sales tax to fund King County Metro inside of the City of Seattle, in contrast with the previous I-118 initiative that had proposed to use property taxes instead. The West Seattle Transportation Coalition became aware of heated debates within our membership over which funding sources were best, and that they would be most willing to support. 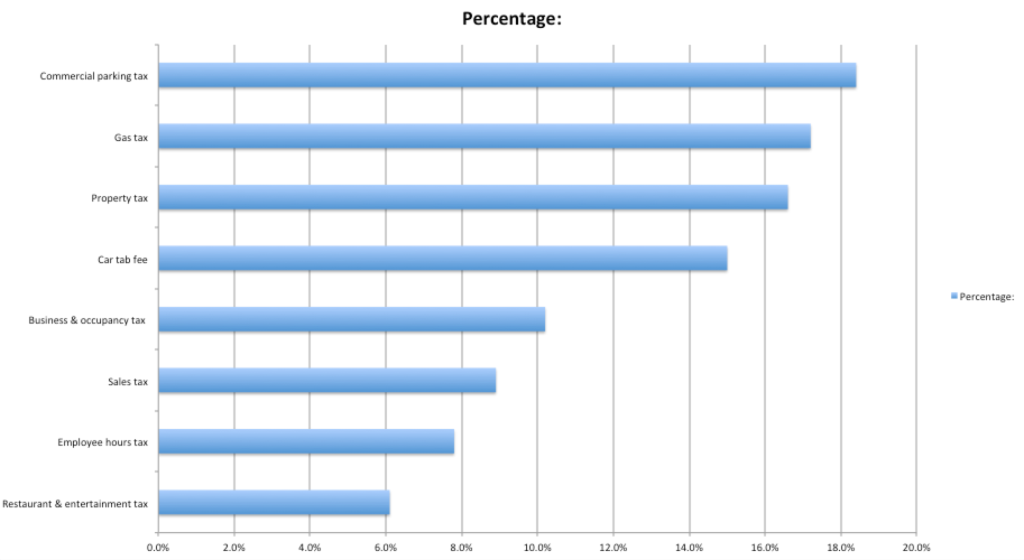 The WSTC has provided these results individually to Mayor Murray, and all nine members of the Seattle City Council.

The Letter to Mayor Ed Murray may be downloaded here.