On January 28th, 2016, the WSTC held a Call to Action to gauge peninsula resident’s reactions to ST proposed ST3 expansion plans. West Seattle Blog coverage of the meeting can be found here:

The WSTC would like YOUR feedback on a survey to help us refine the position we should advocate for. We will be submitting the feedback to Sound Transit’s Board and other elected officials that govern Sound Transit.

Thank you for your time. 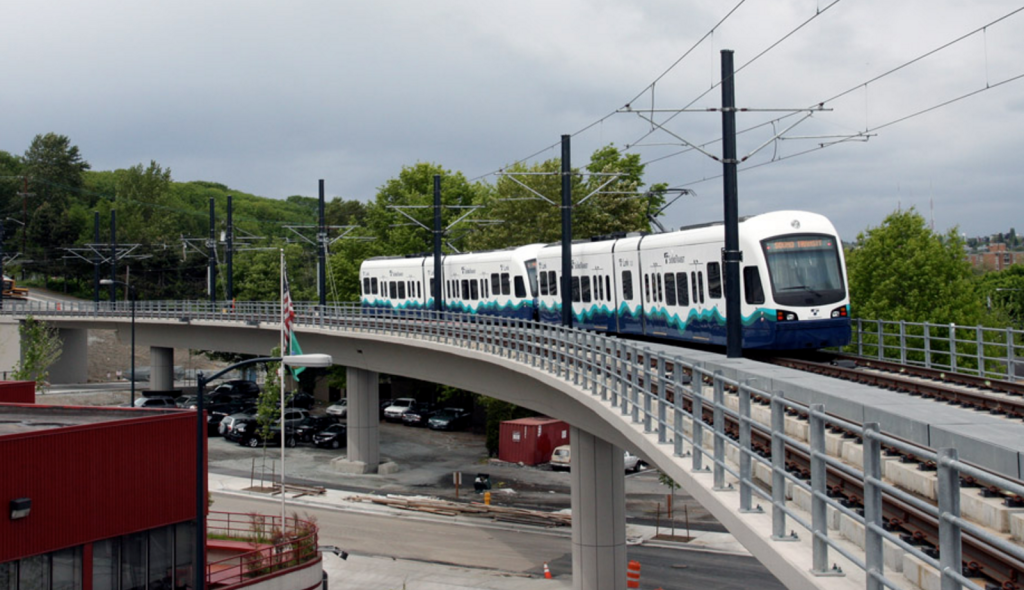